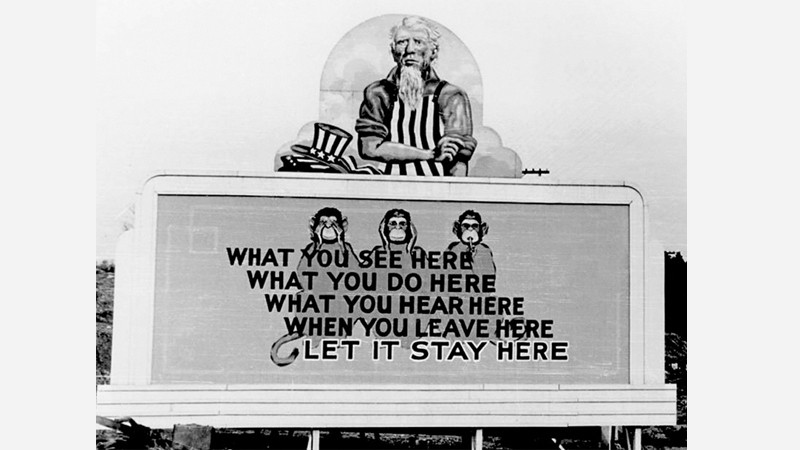 Established on November 10, 2015, the Manhattan Project National Historical Park preserves and protects the historic sites that led to the creation of the atomic bombs that helped end WWII. This park has 3 sites: Oak Ridge, Tennessee; Los Alamos, New Mexico; and the Hanford Site in the state of Washington.

The park commemorates one of this country’s greatest scientific and engineering achievements, while also honoring the contributions of communities that were created for this purpose and have continued as partners for DOE’s mission. The Manhattan Project laid the groundwork for our National Lab system which has led to countless scientific breakthroughs that benefit humanity. Manhattan Project National Historical Park also serves as a reminder that these actions and discoveries must be handled with great care, for they can have world-changing consequences.

Driving time and distance from Bandelier is 20 minutes, from Santa Fe is 45 minutes, from Albuquerque is almost two hours and from Taos is about an hour and a half. 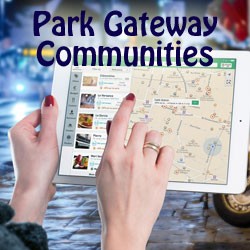 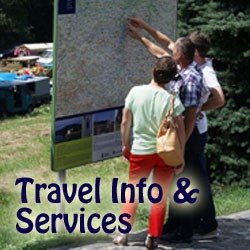 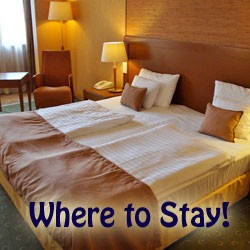 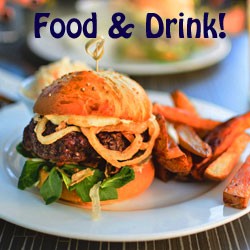 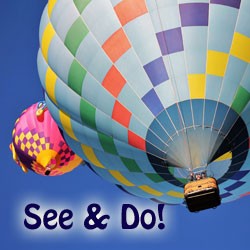 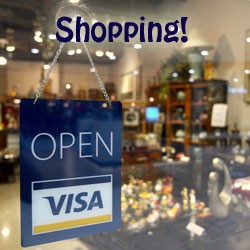 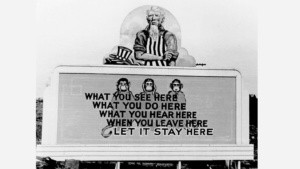