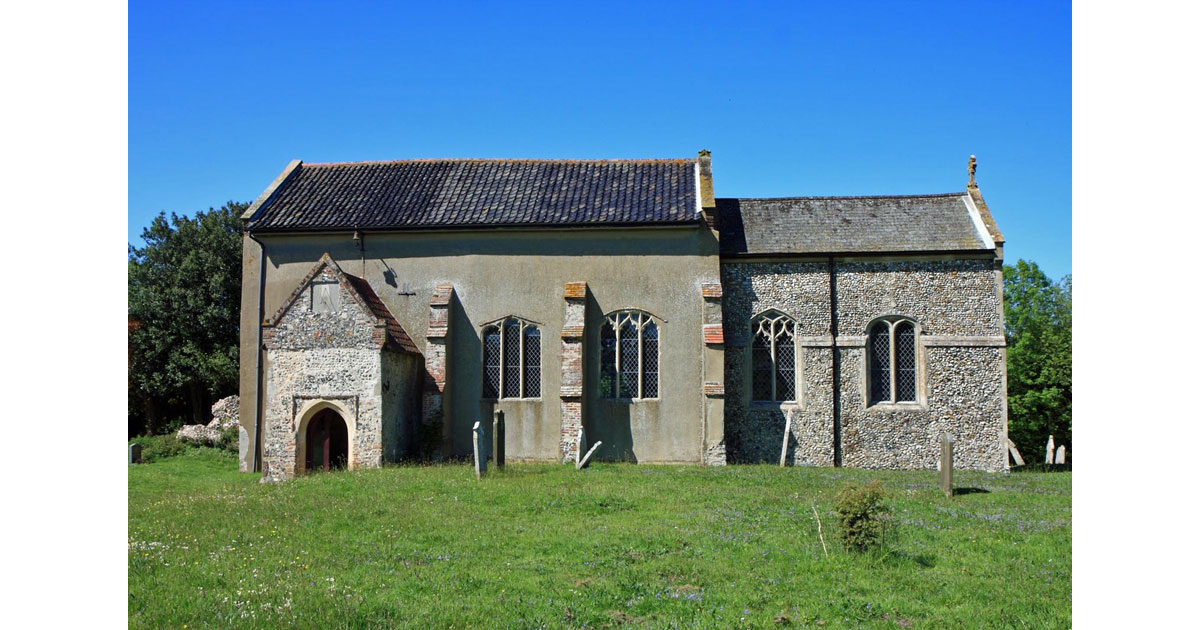 BIG BLEND RADIO: Spotlight on Easton in England, Pennsylvania, and Maryland. Featured guests include Glynn Burrows – Historian & Owner of Norfolk Tours in East Anglia, England; Laura Di Liello – Innkeeper & Co-Owner of The Lafayette Inn in Easton, Pennsylvania; and Eric Levinson – Innkeeper & Owner of The Hummingbird Inn in Easton, Maryland. Listen here in the YouTube player or download the podcast on PodBean or SoundCloud.

Easton is a village on the outskirts of the city of Norwich and includes the county’s Agricultural College, which caters to all sectors of farming, including all sorts of arable and livestock.


The village was mentioned in “The Doomsday Book” as being within the jurisdiction of Barford, so we can see the origin of the name as being the farmstead or village to the East. There was a settlement here in late Saxon times, but there have been people living in the area from early history. There have been finds from Neolithic, Bronze Age, Iron Age, and Roman inhabitants, but whether there was a proper settlement here is open to conjecture.


By the time of the Normans, the village was becoming more established and the Church of St. Peter’s is a late Norman building with a lot of C13th and C15th alterations. The tower fell in the C18th and a belfry was added to hold the bells, but this was removed in later works. The Church we see today owes itself to the Victorian “restorations.”


Apart from the Church, there are some interesting old buildings in the village and these include examples from the C16, C17, and C18th.


The last week of June and the first week in July every Summer, sees the village turn into one of the busiest places in the country. The Royal Norfolk Show is held in the neighbouring village of Costessey and Easton becomes a hive of activity, with hundreds of thousands of people arriving to take part in one of the biggest agricultural shows in the UK. Thousands of animals are exhibited, flowers are arranged, crafts are displayed, machinery is polished, food is cooked and beer is brewed. The whole area is teeming with people and animals, all looking their best. Buy Local Norfolk always exhibits and we show what is available from local independent businesses. In 2019, (the 2020 Show was cancelled due to Covid), Buy Local Norfolk won a prize for its stand, so we were really very proud of that achievement.


Glynn Burrows is the owner of Norfolk Tours in England. For help or advice about tracing your family history, or if you are thinking about taking a vacation to England visit www.Norfolk-Tours.co.uk 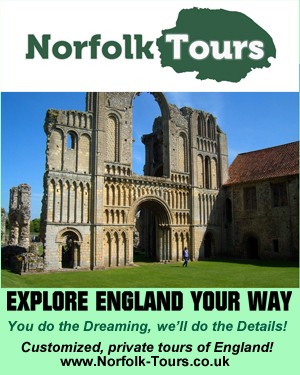