Cruising the Historic Jefferson Highway in a ’55 Chevy 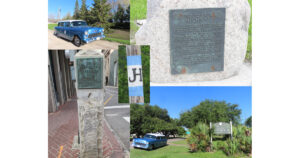 CRUISING THE HISTORIC JEFFERSON HIGHWAY IN A ’55 CHEVY

This episode of Big Blend Radio features husband-wife travel team Bill & Jane Johnson who talk about their recent adventure traveling the historic Jefferson Highway from Winnipeg, Canada to New Orleans, Louisiana in their ’55 Chevy. Plus, Roger Bell, President of the Jefferson Highway Association, and board member Arlene Gould, Director of the Natchitoches Convention & Visitors Bureau, discuss the 2022 JHA Conference that was held earlier in the month in Pittsburg, Kansas. Listen here in the YouTube player or download the podcast on Spreaker, PodBean, or SoundCloud.


Created by the Jefferson Highway Association, which was originally founded in 1915, the Jefferson Highway is an international highway, also known as “The Pines to the Palms Highway,” that runs from Winnipeg, Canada to New Orleans, Louisiana. This historic vacation route is going through a tourism rebirth and it’s exciting for travelers and destinations alike! Learn more at https://jeffersonhighway.org/

Featured music on the show is “Ford F-150” from the album “Double Take” by guitar virtuoso Micha Schellhaas, at http://michamusic.com/ 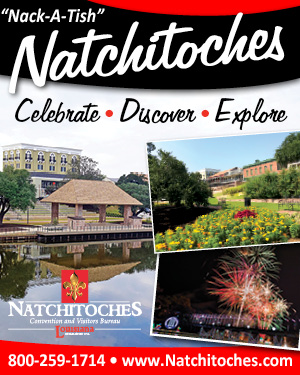