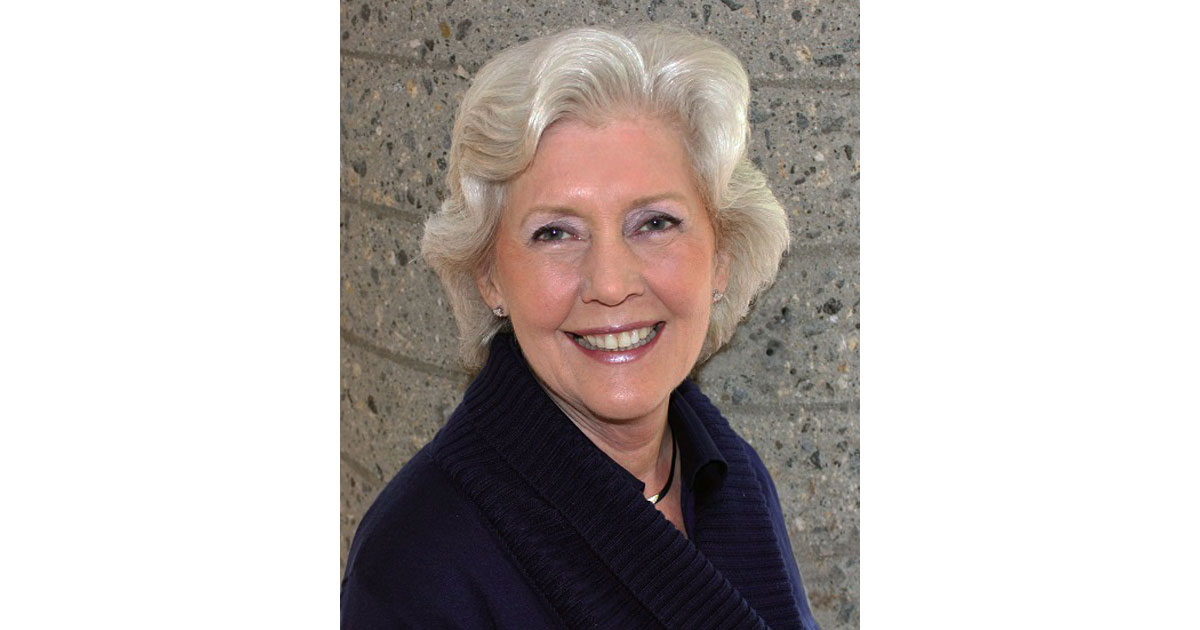 Bobbi DePorter: A Big Blend youth education expert and contributor for over 10 years, we call Bobbi DePorter ‘The Queen of Excellence!’ Her articles, interviews and panel discussions on Big Blend Radio all focus on youth and college education, family and community unity, and the 8 Keys of Excellence Character Education Program that she developed.

ON BIG BLEND RADIO: Watch or listen to Bobbi DePorter’s latest Big Blend Radio interview here in the YouTube player or download the podcast on SoundCloud or Podbean.

Bobbi DePorter is the founder and president of Quantum Learning Network (QLN), which offers training to youth, educators and businesses throughout the United States and in over 14 other countries. Her learning, life skills and character education programs have impacted more than twenty million young people worldwide. The mission of QLN is to change the lives of 50 million children through the 8 Keys of Excellence Character Education Program – see www.8Keys.org.

Bobbi is an early pioneer in the applications of accelerated learning, which she first applied in her highly successful business school. She then had the vision to help children realize their personal greatness by teaching these same accelerated learning techniques to them. This inspiration led to the launch of SuperCamp® learning and life skills academic summer camps in 1982. SuperCamp has achieved worldwide success with over 75,000 student graduates from the program. See www.SuperCamp.com.

Bobbi has written over a dozen books including: ‘The 8 Keys of Excellence: Principles to Live By,’ and her latest, co-authored with Barbara K. Given Ph.D, ‘Excellence in Teaching and Learning: The Quantum Learning System.’ 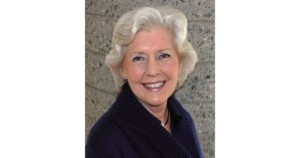